Where is the Wonder?

“Wonder blasts the soul – that is, the spiritual – and the skeleton, the body – the material. Wonder interprets life through the eyes of eternity while enjoying the moment, but never lets the moment’s revision exhaust the eternal.” Ravi Zacharias

There is no doubt about it, going on holiday with a baby is less relaxing. It was enormous fun and refreshing in the way a change of scenery (and that fact that we outnumbered the baby 3:1)  but I probably came home tireder than when I went (due to sharing a room with said teething baby who appreciated sharing a room with us as much as we did!)

I kind of expected this, but what I didn’t expect was to come home energised by something else.

It’s perhaps something we miss a lot in the everyday humdrum of life. Perhaps we don’t feel there is a lot of wonder to behold in our own lives; the grind of the 9-5, relentlessness of caring for a relative or struggling with chronic illness. I know it’s hard to find wonder after a day of changing nappies, comforting a teething baby and trying to slot work in and around somewhat unpredictable naps.

But whilst I might struggle to see wonder in the world, my son certainly doesn’t.

Each time he experiences something new, the expression on his face shows us his wonder at the world.

When he first saw the wide expanse of the sea, his mouth dropped open.

When he first felt sea water between his toes, his smile widened into a grin and his infectious laugh broke forth like the waves.

Every time he sees a window or mirror in which he can glimpse his own reflection, he is captivated by it.

And the excitement the discovery of his own shadow produced was quite something! 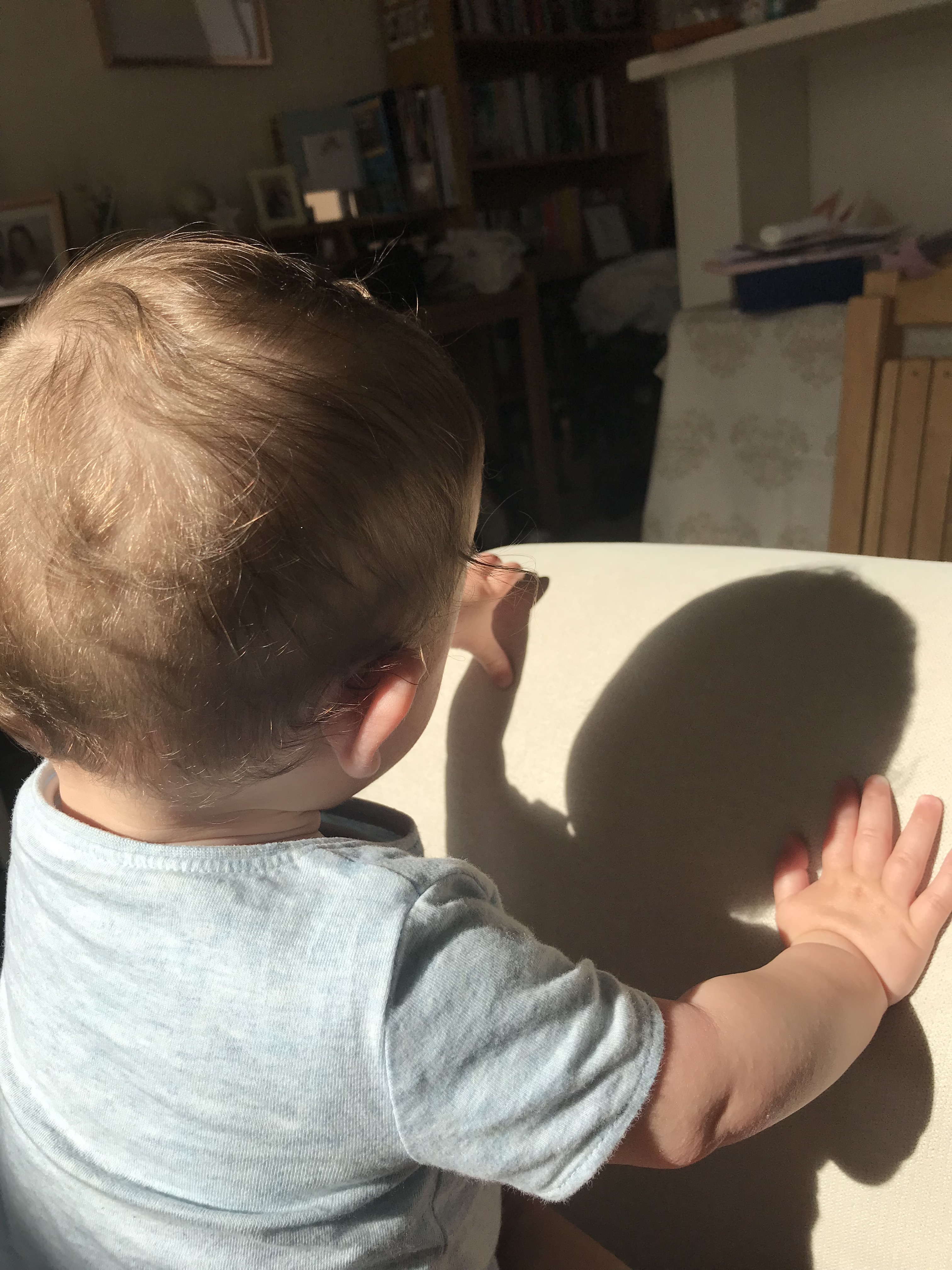 For him, wonder is to be found every day – but as grown-ups we’re lucky to find wonder every month!

And yet there is still so much wonder to be had in the every day, in the ordinary – because all the world and all the people in it are creations of the God of all wonders.

The gospels record people’s reactions of wonder at Jesus’ miracles; from him calming the storm to raising Jarius’ daughter from the dead, but it is not only miracles that are the wondrous work of God.

It’s easy to feel wonder when God does some out of the ordinary; more of a challenge to find wonder in the work of the Creator every day.

And even in the darkest of times, I’m reminded again that wonder can be found when we look to Jesus. Jesus who left the wonder of heaven for our sakes.

As C.S Lewis writes in the first installment of the Chronicles of Narnia:

“Up till then he had been looking at the Lion’s great front feet and the huge claws on them; now, in his despair, he looked up at its face. What he saw surprised him as much as anything in his whole life. For the tawny face was bent down near his own and (wonder of wonders) great shining tears stood in the Lion’s eyes. They were such big, bright tears compared with Digory’s own that for a moment he felt as if the Lion must really be sorrier about his Mother than he was himself. “My son, my son,” said Aslan. “I know. Grief is great. Only you and I in this land know that yet. Let us be good to one another.”

When we don’t feel able to look at the world with childlike wonder – we can look to the one of all wonder and hope and rest assured that wonder can be found in Him.

This site uses Akismet to reduce spam. Learn how your comment data is processed.